What Makes Us Different

At Green Prosthetics & Orthotics Staff we are proud to have one of the region’s most certified staff of caring leadership professionals. This is your guarantee that they, along with their team members, operate at the highest level of educational and technical excellence in their field. 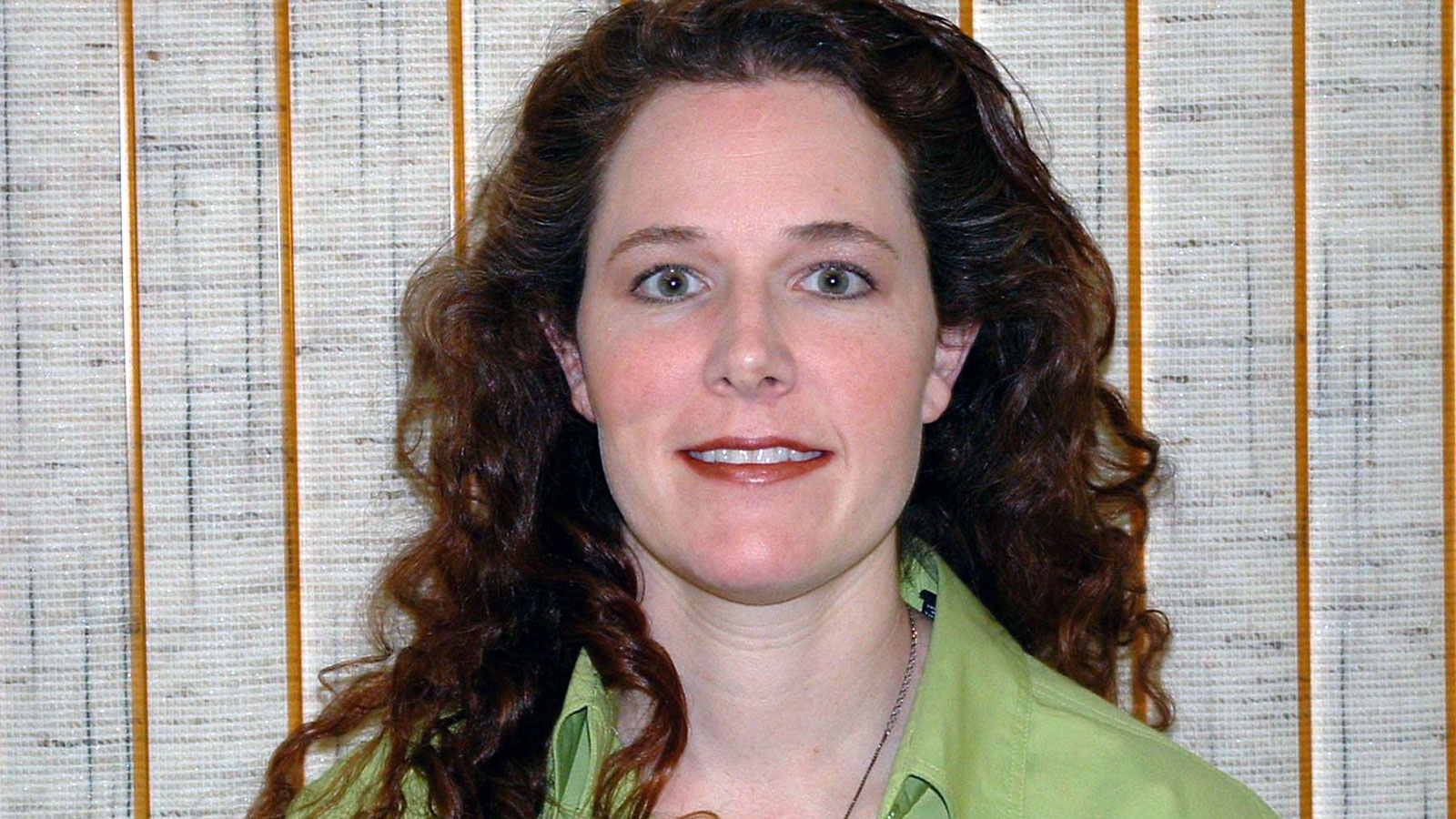 Michelle attended the University of Pittsburgh and Notre Dame College where she earned a Bachelor’s Degree in Chemistry. She continued her education at Northwestern University in Chicago to earn her Certificates in Prosthetics & Orthotics. Following year long residencies in each discipline she passed her board certification exams in 1995 and 1997. In 2001, Michelle and her husband Jamie purchased the company from her father, David Wanner who retired after 42 years as a Certifed Prosthetist. Michelle cares for patients in our Erie and Jamestown offices as well as our Bradford and Shriners’ Clinics. The Loehrkes reside in Edinboro, PA with their three energetic daughters.

“Education can take you far, but nothing compares to the experience gained in working and living everyday. I treat every patient with the same dignity, respect and understanding that I would want for my own family and demand the same of all of our practitioners.”

Jamie attended Case Western Reserve University where he earned his degree in Mechanial Engineering.  Following graduation he worked for Accenture (formerly Andersen Consulting).  As an Engineering Consultant he worked on a number of projects focused on implementing digital technology transformations, improving quality, and streamlining costs.  In 1997 he joined Green Prosthetics & Orthotics and with his wife began the acquisition of her father’s business in 2002.  Jamie’s experience in engineering as well as his organizational skills has helped bring contemporary operational practices to the company.  In his role as CEO he is responsible for the overall financial and administrative operations of the business including on-site manufacturing, planning and marketing.   Jamie and his wife Michelle live in Edinboro with their three very busy athletic daughters.  When he’s not traveling to or from a sporting event, Jamie spends time keeping himself in shape playing hockey and training.  “ We are truly patient focused and work very hard as a Team to make the administrative aspects of  the health care experience as easy as possible to deal with”. 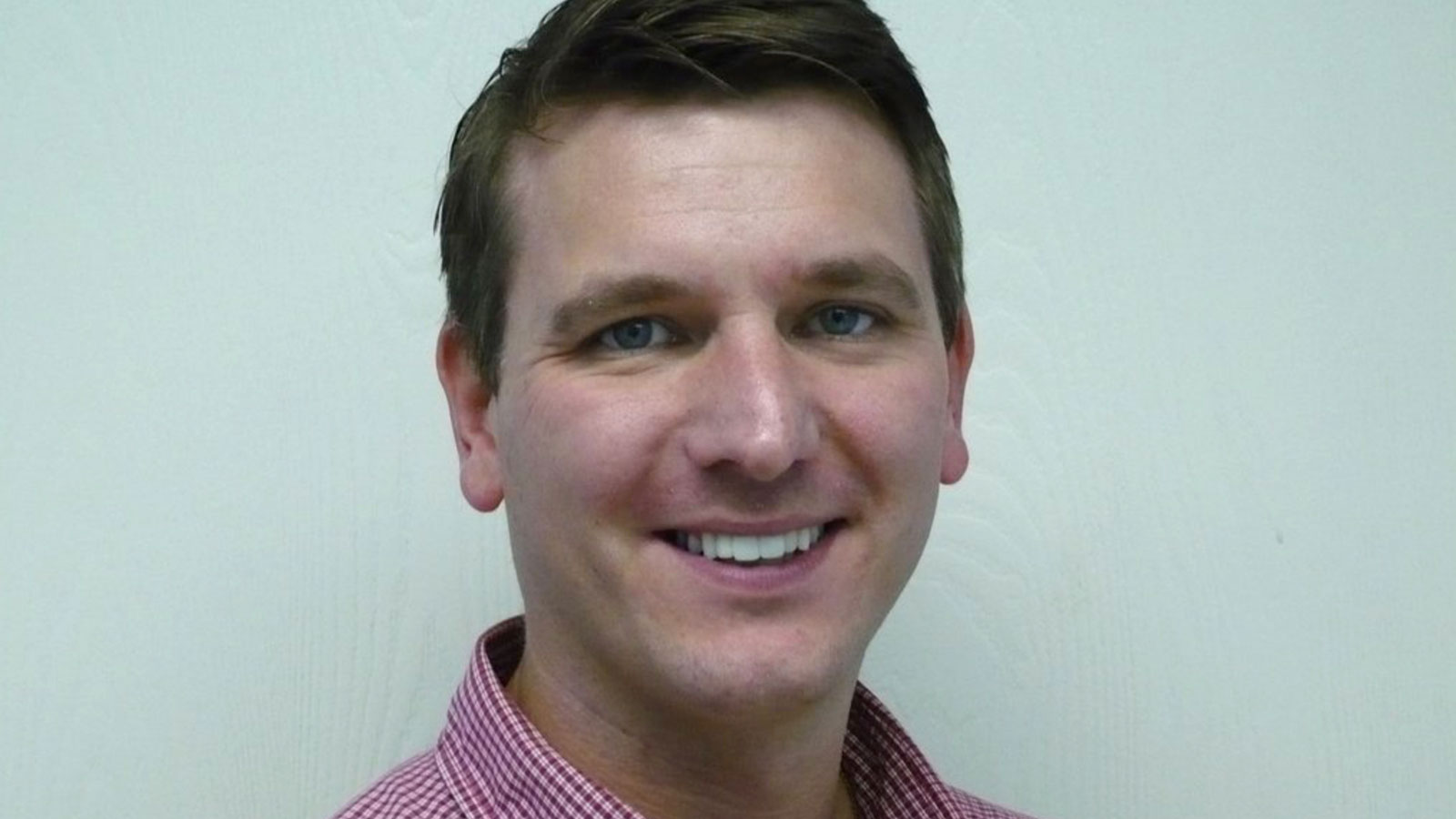 Adam attended Century College in White Bear Lake, Mn where he earned his Orthotic and Prosthetic Technical Certificates. He then earned a Bachelor’s degree in Human Services at Metropolitan State, St. Paul, MN and returned to Century College to complete his Orthotic and Prosthetic Practitioner Certificates. Following his residencies at Shriner’s Hospital, St. Paul and University of North Carolina, Chapel Hill, Adam passed his certification exams in 2001 and 2003. Adam continued his employment at the University of North Carolina until moving to Edinboro to begin working with Green P&O in early 2007. Adam is a custom device specialist in both prosthetics and orthotics. Adam enjoys home remodeling, the outdoors, and spending time with his wife, son, and two daughters. Adam cares for patients in our Erie and Meadville offices as well as our Bradford and Shriners’ Clinics. Adam lives by his philosophy to “enjoy everyday to it’s fullest!”

Albert earned his Bachelor’s degree in Mechanical Engineering from Gannon University. After several years of working in the field at Green Prosthetics & Orthotics, Albert began specializing in foot care. He attended Ball State University in Indiana and earned his Pedorthotist Certificate in 1994. Albert then returned to Erie and continued his career with a technical focus on custom molded shoes and foot orthotics as well as extra depth shoes and diabetic insoles. Albert was born in Queens, NY, and raised in the Erie area. Albert is an avid hunter and outdoorsman and currently resides in Saegertown with his wife and two children. Albert serves patients in our Erie, Meadville, and Jamestown offices. Albert focuses on creating “intelligent, simple, and effective, yet cost efficient designs” in his pedorthic care.